An Introduction of Vertcoin.

What is Vertcoin (VTC)?

Vertcoin is an open source, truly decentralized digital currency that can be sent from peer to peer over the internet. There are no intermediaries no chargebacks and most importantly you control your money. Vertcoin is sent and received from a digital wallet on your mobile phone or PC. When you send Vertcoin, the transaction is published to a distributed public ledger whereby users are incentivized to verify transactions with their computer processing power in return for a Vertcoin reward. Surprisingly, most transaction verification for leading cryptocurrencies, such as Bitcoin, is not done by its users at all. It is handled almost entirely by large data centers called mining farms. These farms use specialized hardware called ASICs, which are primarily owned and operated by large mining companies and ASIC manufacturers.

So, why does it matter?

ASICs centralized power in the hands of a few, allowing them to manipulate transaction fees force protocol changes and block others. Vertcoin foresaw the issues Asics would bring and pledges to keep its mining algorithm ASIC resistant by hard forking if needed. By allowing users to profitably mine coins on home desktop PCs and laptops, Vertcoin stays true to the original vision of cryptocurrency: A financial system owned and run by its users. Visit vertcoin.org to get started. 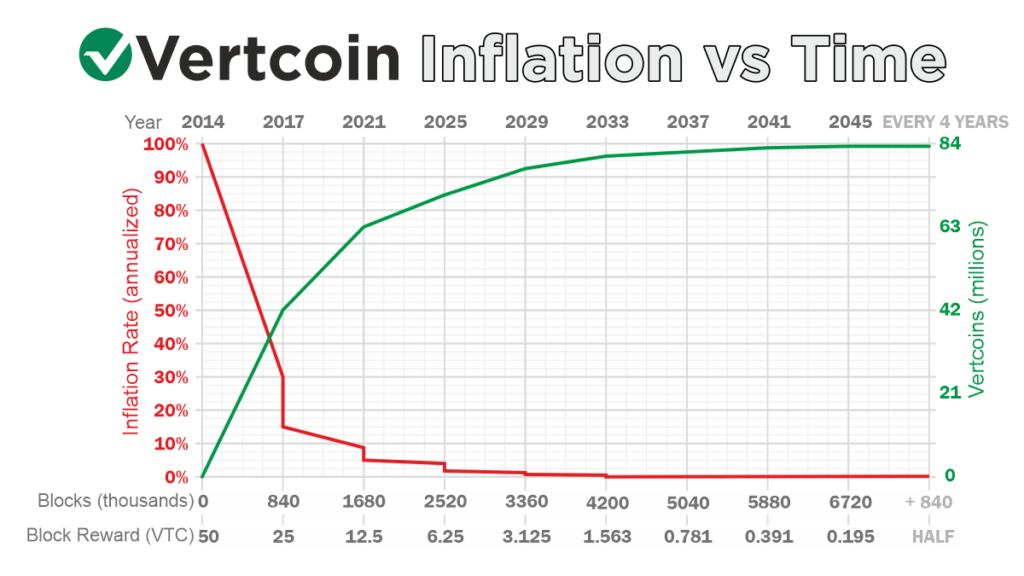 Mining Vertcoin While Gaming or Working